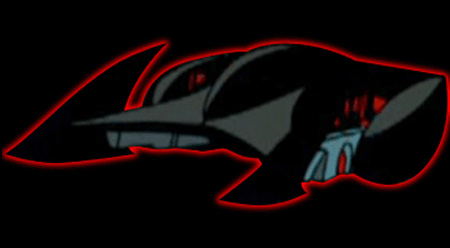 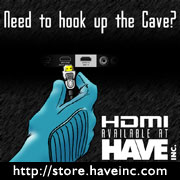 Bruce Wayne is forced to retire from being Batman when a heart attack strikes him in the middle of a hostage rescue. Twenty years later, his company has been taken over by Derek Powers, and Bruce lives alone in his mansion. When high school student Terry McGinnis stumbles onto Bruce's secret, he and Bruce come to form a partnership with Bruce Wayne as the mentor and Terry as the new protector of Gotham City.

Used as the primary mode of transportation (besides the Batsuit itself) for the future Batman, this Batmobile typically hovers a few feet above the street. If needed, however, the Batmobile can fly several hundred feet in the air at speeds up to Mach 3, and comes equipped with grappling hooks, on-board weapons (both defensive and offensive), and remote flying system. The interior is large enough for Batman and one passenger (though there is only one seat), and features a sophisticated communications array and voice-activated computer that is also linked to the main Bat Computer.